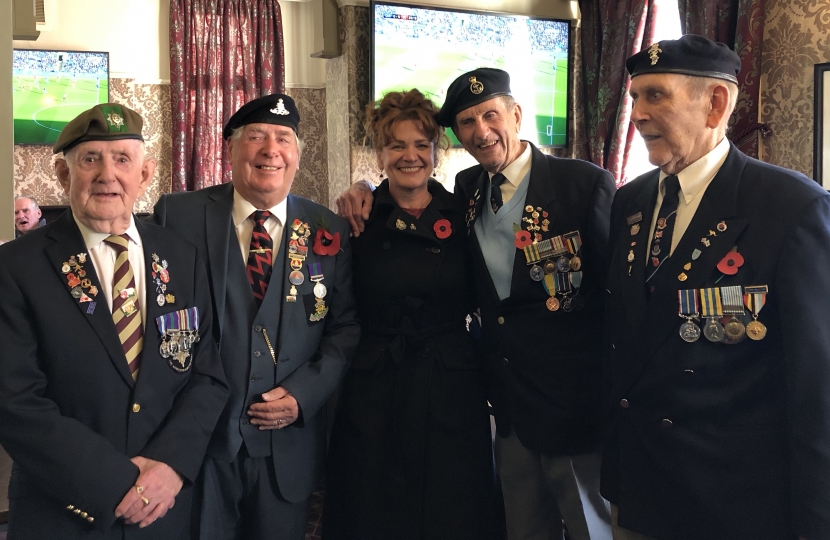 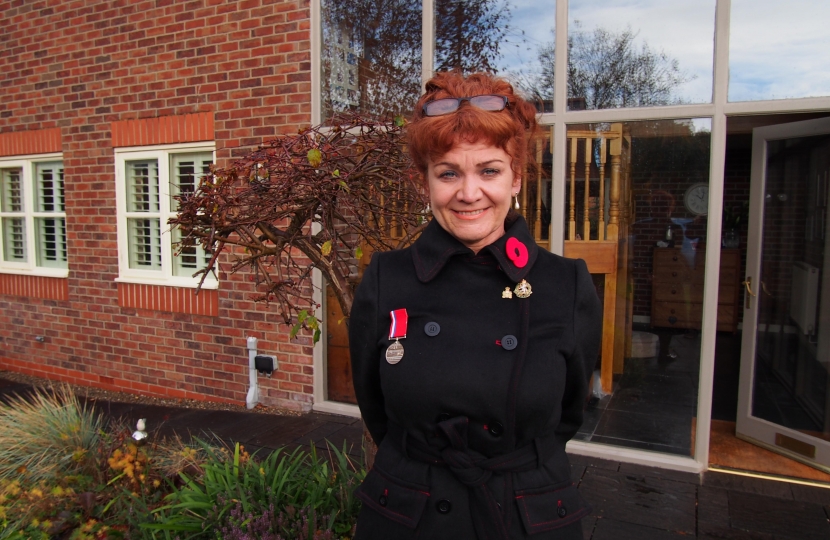 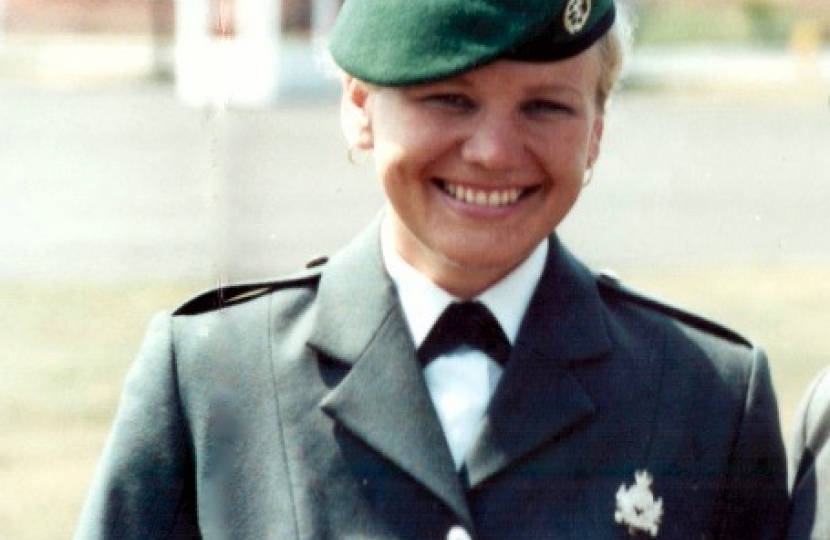 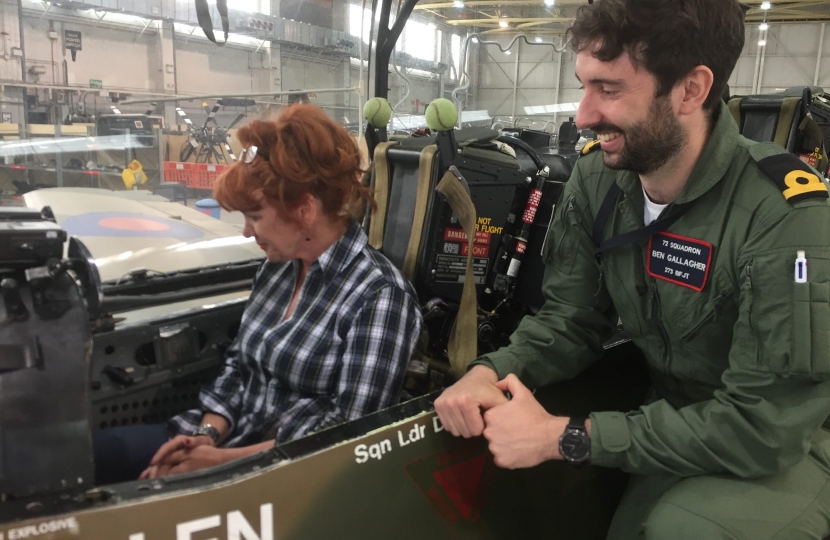 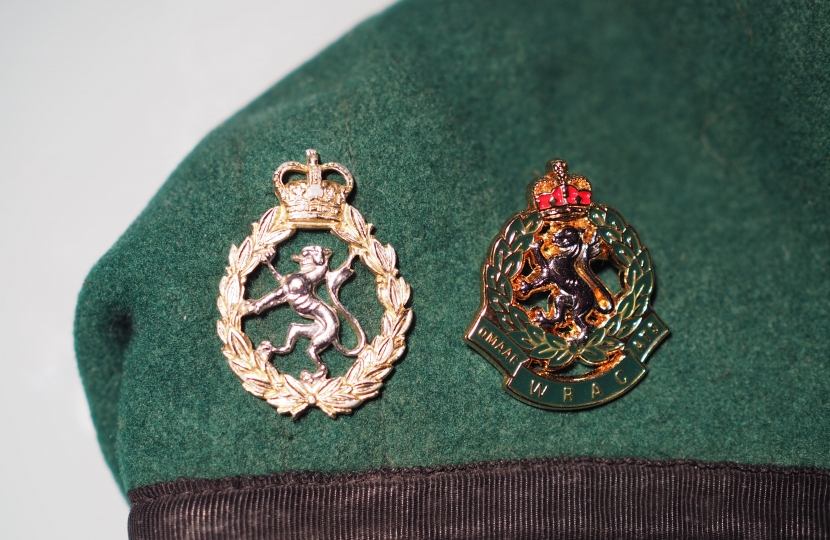 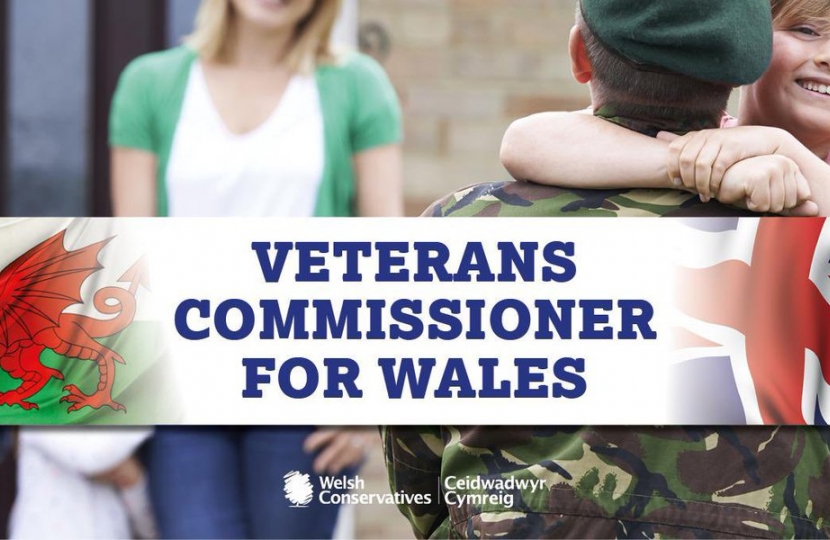 As a veteran, and a member of the veteran community in Wrexham, I know that more can be done to help those that have served our country. I am pleased that this Government wants to make the United Kingdom the best place in the world to be a veteran and is already doing much to make improvements.

Here in Wrexham, I have visited the Veterans’ Wing at HMP Berwyn to better understand what life is like for veterans who unfortunately fall into cycles of offending. I have been working with the Minister for Prisons and the Royal British Legion to secure additional funding for charities that support the Veterans’ Wing at HMP Berwyn, as well as veterans that have recently been released from prison.

I have also been campaigning for the establishment of a Veterans Commissioner in Wales, given our Wales' status as the only nation in the UK not to have one. I am pleased that the UK Government have agreed to fund a Commissioner in Wales, following the Welsh Government's refusal to appoint one. This is welcomed news and will make sure Welsh veterans are properly represented.

As a member of the Defence Select Committee I led an inquiry into the female military and veteran experience. I’ve heard first-hand from many serving females and veterans about their positive and negative experiences in the military, giving many women a voice. Once the inquiry is over, I’ll keep working to ensure women’s experience of the military improves.

Today, at Prime Minister's Questions, I was pleased to be able to ask the Prime Minister about the experiences of women in the Armed Forces and whether he supported the conclusions of my recent Defence Select Committee report.

You can read the question and the answer below:

At Defence Questions, I was pleased to be able to support the excellent work going into Hightown Barracks in Wrexham - the home of the Welsh Fusiliers - to give it a new lease of life.

I look forward to welcoming the Secretary of State for Defence in due course!

It was humbling to attend, to lay a wreath and to see so many at the Remembrance Day service in Wrexham paying tribute to our service personnel past and present.

It is saddening to read yet another report detailing the extent of abuse – physical, mental, and sexual – within our Armed Forces.

Having assisted constituents on the matter for a number of months now, I was pleased to be able to ask the Secretary of State for Northern Ireland, Brandon Lewis MP, about the steps the UK Government are taking to make sure that the families of British soldiers killed during the Troubles get the

Today, the Chancellor announced the Spending Review and Budget, delivering a stronger economy for the British people by:

As part of the Budget, it was announced that Wales would get a Veterans Commissioner - a position that will support veterans, and their health and wellbeing - that will be funded directly by the UK Government.

It was an absolute pleasure to visit the Royal Hospital Chelsea to meet with The Chelsea Pensioners, the Nation's Army Veterans.

This week, I attended the Conservative Party Conference in Manchester. I was particularly pleased to have been asked to contribute to two panel discussions on the main stage of the conference.

Strength in Union: The Case for the United Kingdom

Recently, the Centre for Policy Studies released a report entitled 'Strength in Union: the case for the United Kingdom' and I was very grateful to have been asked to contribute to this.