Welsh Conservatives launch their manifesto at JCB in Wrexham 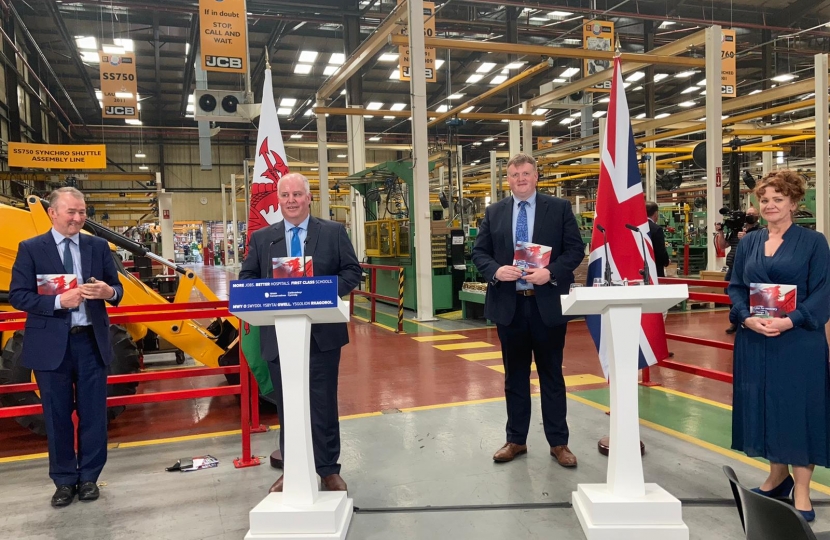 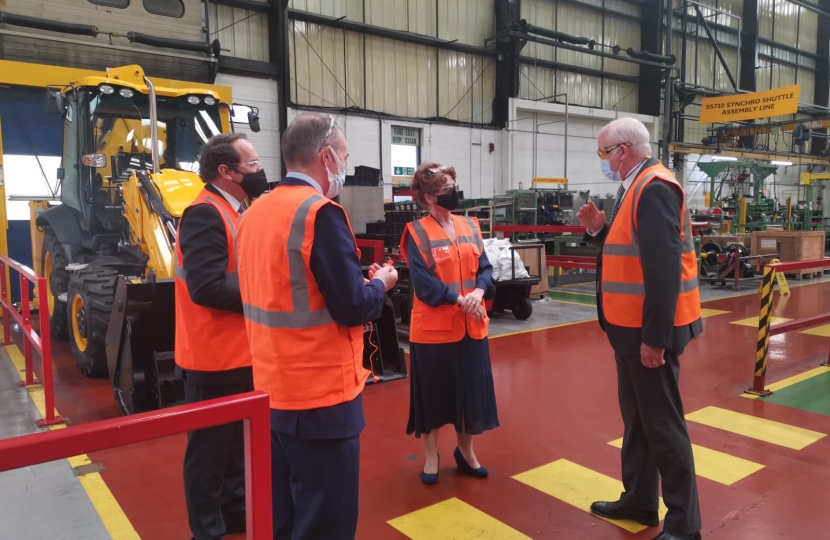 The Welsh Conservative manifesto for the 2021 Senedd elections include:

The full document can be found here.

Following the launch of the manifesto, the group were also given a tour of the JCB Transmissions site, where we were able to see the operations, talk to staff and discuss JCB's plans for the future. Earlier this year, JCB predicted strong growth for the coming year and announced a tranche of new jobs at their Wrexham site. As such, it was a pleasure to be able to find out more about the great work there and to show our continued support for the business.