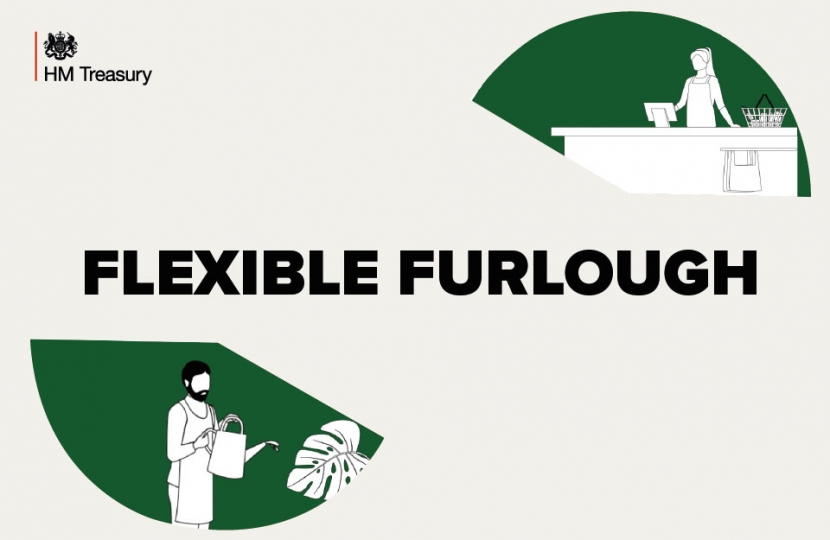 New figures show that nearly a million workers returned to their jobs part-time in the first month flexible furlough was introduced – including 42,300 in Wales.

Flexible furlough began on the 1st July - giving businesses the flexibility to bring employees back part-time, with the government paying 80 per cent of their wages for the hours not worked. The furlough scheme has protected more than 9.6 million jobs across the UK since the scheme launched earlier this year, including 400,800 in Wales.

This shows that the furlough scheme has done what it was designed to do - save jobs and help people back to work, where they want to be. Companies can benefit from the £1,000 Job Retention Bonus for returning staff – supporting companies returning staff to work and rewarding them for keeping them in their jobs.

“It’s fantastic to see so many businesses opening their doors again and returning their furloughed staff back on either a full-time or part-time basis.”

“The furlough scheme has been hugely successful in Wrexham – protecting jobs which may otherwise have been at risk. Now, as we move into the next phase of our response to coronavirus, we want to help employers keep people on. Our Job Retention Bonus will do exactly that, supporting businesses to do the right thing.”

“These figures show the success of our furlough scheme in doing what we set it up to do – to make sure people’s jobs were there for them to return to.

“That so many businesses have been able to get back to trading, and bring their staff back to the workplace is a testament to the impact the scheme has had.”