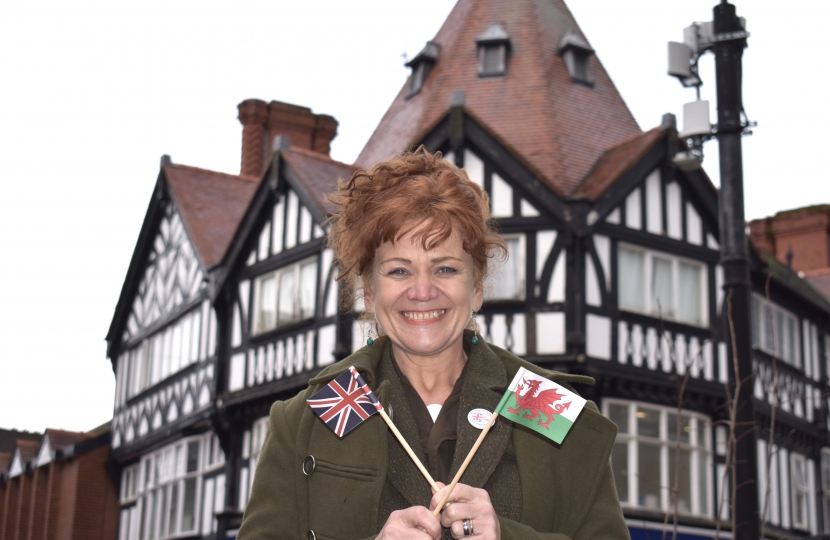 In the 2016 referendum Wrexham residents, myself included, voted to leave the European Union.

However, the next three and a half years that followed brought anguish and uncertainty as our politicians tried to undermine that decision.

During the general election I campaigned on the promise that if elected I would get Brexit done, ending the uncertainty for businesses and residents, whilst restoring faith in our democratic process.

I am pleased to have fulfilled that promise of getting Brexit done. Today at 11pm we will leave the European Union, finally delivering on the outcome of the 2016 referendum.

We are leaving the EU on good terms with our European neighbours and with excellent prospects for a future trading partnership that works for everyone, based on free trade and friendly cooperation, not the EU’s treaties or laws.

It is vital that all politicians now come together, regardless of whether they voted to leave or remain, and draw a line under the divisions and toxicity that has dominated British politics over the last three and a half years.

We must now work together to ensure we seize all of the possible benefits that Brexit presents the United Kingdom and Wrexham. I will continue to be a strong voice for Wrexham as we go forward into the next stage of negotiations.