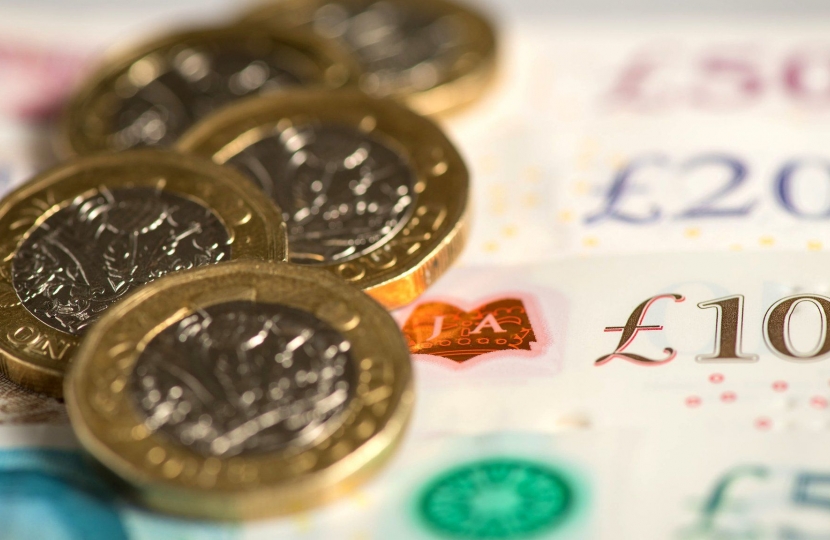 Ideas of a universal basic income (UBI) have, as I am sure you are aware, been subject to debate and discussion for some time.

When considering the feasibility of such a scheme, we must address whether such a programme would be affordable, fair to the tax-payer and effective in providing financial support for the least well off in our society.

A report from Compass, a think-tank, and the Joseph Rowntree Foundation, found that the additional tax revenue required to support such a system could be as much as £160 billion - about £30bn more than the entire NHS budget. Such a figure would indicate that UBI systems would be unaffordable, even when the distortive effect on individual behaviour in the labour market is not taken into account.

There are admittedly various models of UBI. The more we seek to introduce adjustments to something we call UBI to account for cost or to target only those who truly require income support, the closer we get to something which resembles Universal Credit.

Our current welfare system, built around Universal Credit, seeks to incentivise claimants to move off benefits and into work so that the burden to tax-payers is minimal and the dignity and benefits of employment are enjoyed by as many people as possible.