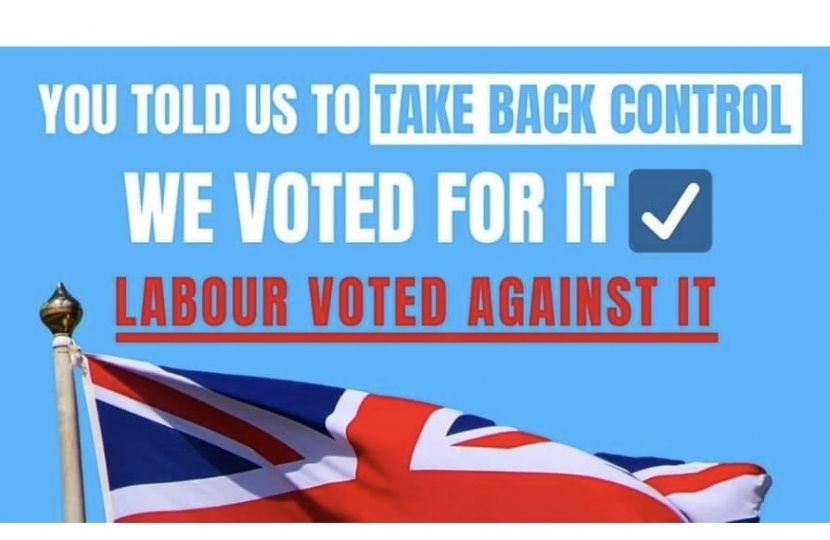 The Government has highlighted the distinction and dedication with which staff in our NHS and social care services have served the people of our country over recent weeks and months. I am pleased therefore, that the Prime Minister has announced that NHS and care workers from outside the EEA will be exempted from the Immigration Health Surcharge as soon as possible, as a testament to their inspirational work throughout the Covid-19 pandemic. Additionally, the points-based immigration system which this bill lays the ground for, will not just allow but actively welcome a range of health professionals to the United Kingdom from all over the world. This framework for future immigration will continue to ensure that our health and care service is fully supported by HM Government.

The Prime Minister has made clear the importance that the Government places on ensuring unaccompanied children who are seeking international protection in an EU Member State can continue to be reunited with family members residing in the UK, as well as children in the UK with family residing in the EU. At the first round of the negotiations on the UK-EU future relationship in March of this year, our negotiating team outlined the UK's commitment to negotiate a reciprocal agreement in this area. I understand the EU is now considering the UK's proposals.

I understand and appreciate concerns regarding immigration detention. It is good that the vast majority of such cases are resolved within two months as quick decisions are naturally to the benefit of both the tax-payer and the individual. The Government is clear that Lawful immigration detention is necessary and will not support releasing individuals into society without first making the proper assessments of each individual case.