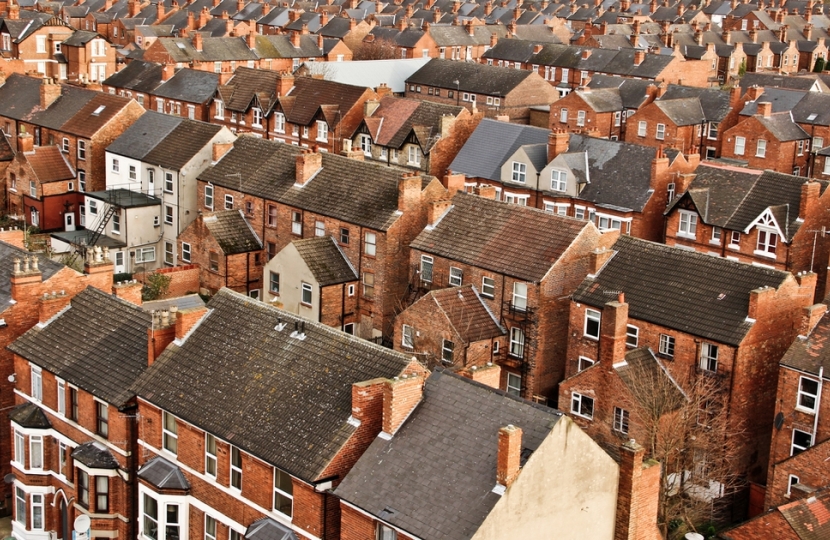 Reforms to Housing Benefit are a central part of plans to create a welfare system that supports the most vulnerable and is fair to taxpayers.

Local Housing Allowance rates will be increased in line with the Consumer Price Index (CPI) from April 2020. This will end the benefit freeze. It will give the majority of people in receipt of housing support in the Private Rented Sector an increase which will benefit them by about £10 per month.

I am assured that around 30 per cent of potential savings from the LHA freeze were used to create further Targeted Affordability Funding, to help tenants in those areas where local housing allowance rates differ the most from local rents. This has been used to increase 361 LHA rates by 3 per cent in areas with high rental costs in 2019-20, including 16 rates in Scotland. This year £210 million has been invested in Targeted Affordability Funding. It is estimated that over 500,000 households will benefit from these increases in LHA rates, seeing a real increase of around £250 a year.