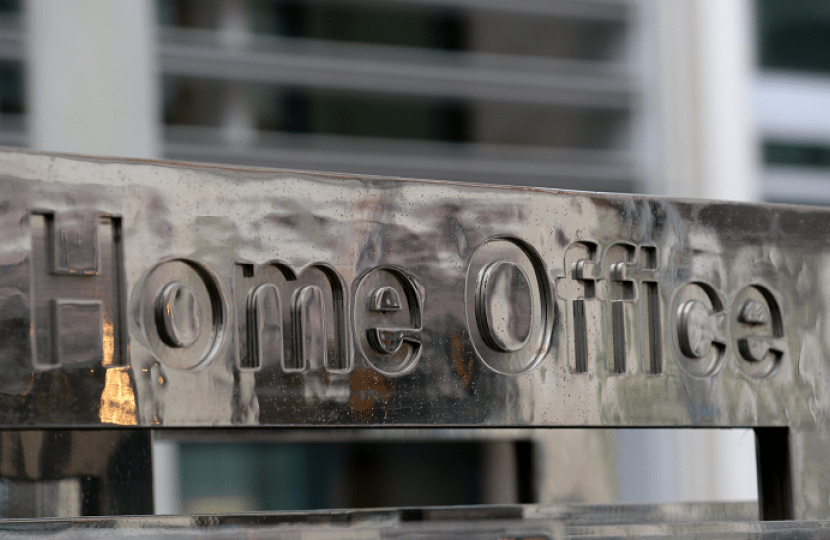 Abortion is a highly sensitive issue and from conversations I have held with Ministers in Government, I am aware that they recognise this as well. The strength of feeling from MPs was clearly demonstrated during the votes on the Northern Ireland (Executive Formation & Exercise of Functions) Act 2019.

The Government is working towards the laying of regulations for a new legal framework for the provision of abortion services in Northern Ireland, as required by the 2019 Act. The new framework will be in force by 31 March 2020.

To help inform the shape of the legislation that is introduced, a consultation was held. This has now closed, and the Government is due to publish its response shortly. I will be watching that response with interest. I very much welcome the Government’s commitment to ensure that the health and safety of women and girls, and clarity and certainty for the medical profession, are at the forefront of their considerations.

All that said, I look forward to the Northern Ireland Assembly in Stormont coming back into effect at the end of March, at which time issues such as abortion can once again become controlled by the people of Northern Ireland.