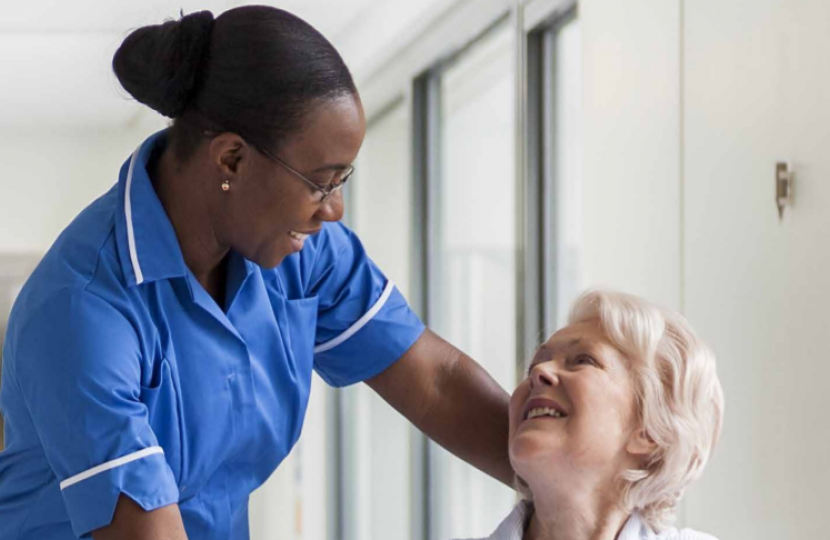 As a former nurse and social worker, I know only too well the difficulties that patients and families experience when his with this terrible illness. In 2015, the Challenge on Dementia 2020 was launched and I know that the Government remains committed to delivering this. This sets out the vision for dementia care, support, awareness, and research to be transformed by 2020 in England, and I fully support calls to see this model followed in Wales.

Progress in the care, support and treatment of people with dementia has been made, with more people receiving a diagnosis of dementia than ever before. Over 660,000 NHS staff have received dementia training with further training opportunities rolled out to all NHS staff by the end of 2018. Over 100,000 social care workers have received some form of dementia awareness training. Since 2015, new care staff have been trained to receive the Care Certificate, which equips them with the knowledge and skills to provide safe and compassionate care, including for those with dementia.

I believe it is important to increase public awareness and understanding of dementia among the wider public to ensure that people are supported to live well with the condition and I am encouraged that there are almost 2.5 million Dementia Friends.