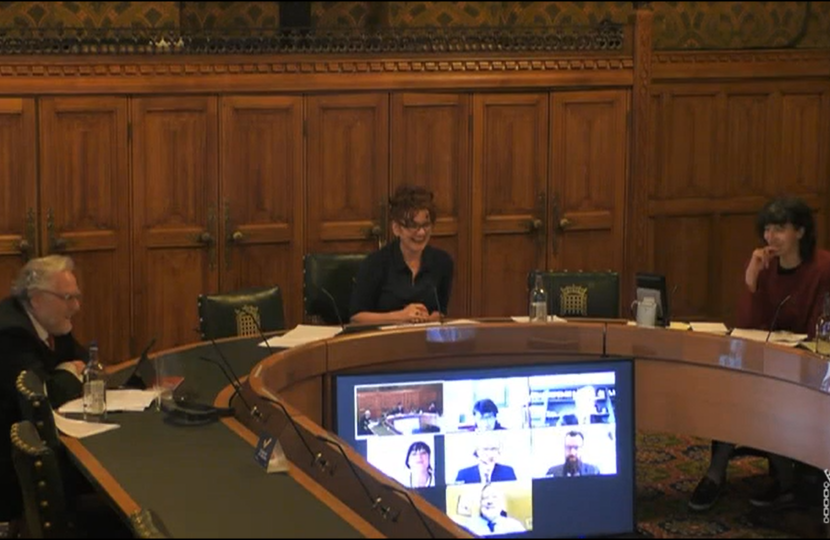 Last week, the Defence Select Committee inquiry, 'Women in the Armed Forces', held its second oral evidence session. For the first part, the committee spoke to Emma Norton, the Director and Solicitor at Centre for Military Justice (CMJ) and Nicola Williams, the former Service Complaints Ombudsman for the Armed Forces. In the second session, the committee spoke with Ahmed Al-Nahhas, Partner and Head of Military Claims at Bolt Burdon Kemp and Wing Commander (Retired) Graham House from Justice4Troops.

Above, is a highlights reel of some of the questions and answers from the session. You can also keep up-to-date with the inquiry, and see the full proceedings, at the Defence Select Committee portal:

Women in the Armed Forces

Sub-Committee: Women in the Armed Forces, from recruitment to civilian life

Women make a vital and valued contribution to our Armed Forces and to our country. However, serious challenges remain. Female personnel are more likely to make complaints, more likely to report mental health difficulties and more likely to be subject to sexual assaults.