Welcoming the Levelling Up White Paper 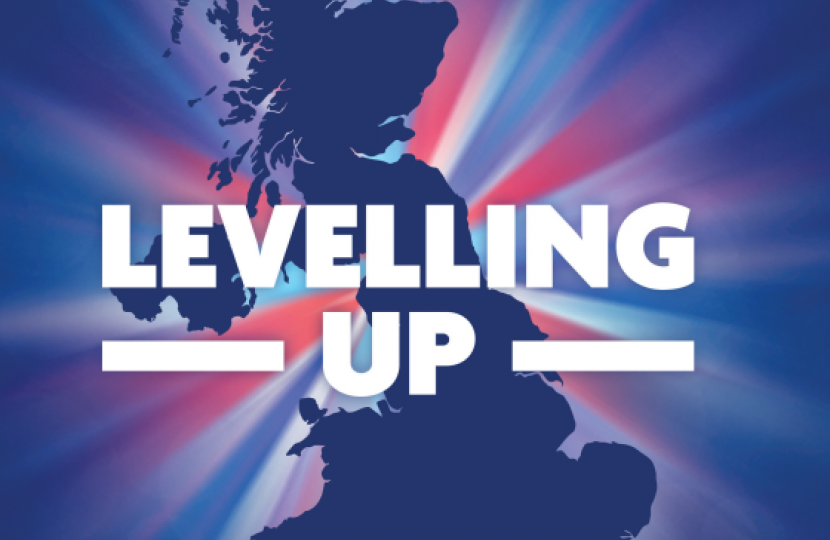 Today, the Levelling Up Secretary Michael Gove will unveil the government’s flagship Levelling Up White Paper. This document will set out a plan to transform the UK by spreading opportunity and prosperity to all parts of it.

The White Paper sets out a complete ‘system change’ of how government works that will be implemented to level up the UK. At the heart of this new way of making and implementing policy will be 12 bold, national missions - all quantifiable and to be achieved by 2030. These missions (are the policy objectives for levelling up, and thus form the heart of the government’s agenda for the 2020s.

These missions will be cross-government, cross-society efforts. The first mission, for instance, will see pay, employment, and productivity grow everywhere, and the disparities between the top and worst performing areas narrow. This is the first time a government has placed narrowing spatial economic disparities at the heart of its agenda.

Other missions will see: hundreds of thousands more people completing high quality skills training every year, gross disparities in healthy life expectancy narrowed, the number of poor quality rented homes halved, the most run down town centres and communities across the country rejuvenated, a significant decrease in serious crime in the most blighted areas, and every part of England getting a ‘London-style’ devolution deal if they wish to.

The government will do whatever it can to achieve these missions. Government’s resources, energy, and focus throughout the 2020s will be re-oriented around achieving them - and thus squarely focussed on helping the people and parts of the country most struggling. Whilst the missions are UK-wide ambitions, in the many instances where they are driven by devolved policy levers, the UK government wishes to work hand in hand with the devolved governments to achieve them.

For Wrexham, I was particularly pleased that the White Paper announced the following:

"Wales will benefit from the relocation of around 500 non-operational Ministry of Justice (MoJ) roles to sites including Cardif, Swansea, and Wrexham by 2030, as part of wider plans announced by MoJ to create seven new Justice Collaboration Centres and several smaller Justice Satellite Centres across England and Wales, which together will see around 2000 MoJ roles relocated by 2030."

Moving Civil Service jobs out of London is one way that the Government can support the levelling up agenda and I have been working with Ministers in Westminster to highlight the benefits of Wrexham as a hub for Civil Service jobs. As such, I am particularly pleased by this announcement and I look forward to hearing more about the new roles coming to Wrexham in due course.

You can find out more about the Levelling Up White Paper here.