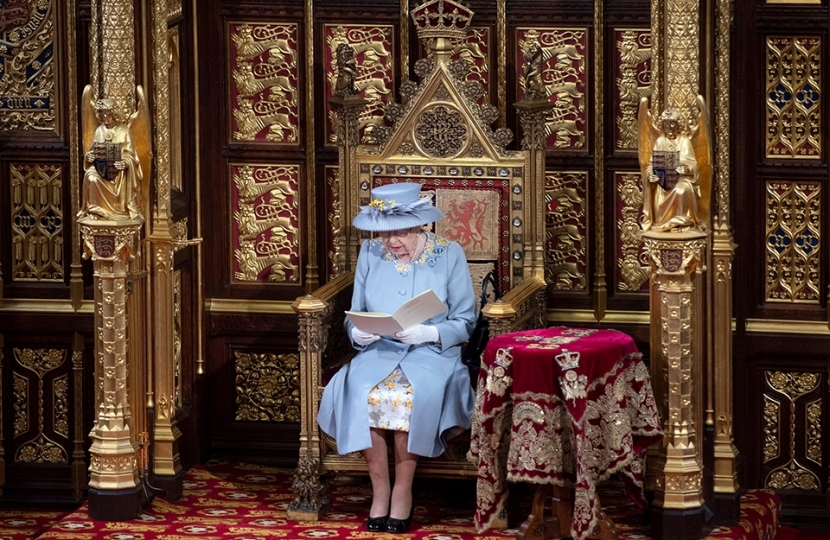 Earlier this month, following the Queen's Speech which proposed legislation to bring in compulsory identification when voting, I opened a survey to find out your views on voter ID!

Comments in favour of the legislation noted that in many countries – including in Northern Ireland – ID when voting is compulsory already and does not have a significant impact on voting habits. Others noted that, currently, when at the polling station individuals only need to give limited information before voting, making the current system open to fraud. Several comments also mentioned University student voting and how any legislation would need to make sure that University students should not be able to vote in two places in an election.

Conversely, those opposed to the legislation questioned whether the laws could disenfranchise individuals without any form of identification. I know that this is a very important matter, which is why I understand that the Government will be ensuring that those individuals that do not have ID, such as a passport or a driver’s license, will be able to apply for a free ID for voting purposes. This will mean that no voter will be disenfranchised.

In due course, Members of Parliament will get the chance to debate the legislation and I look forward to participating to share your views with the Government and with my colleagues across the House.