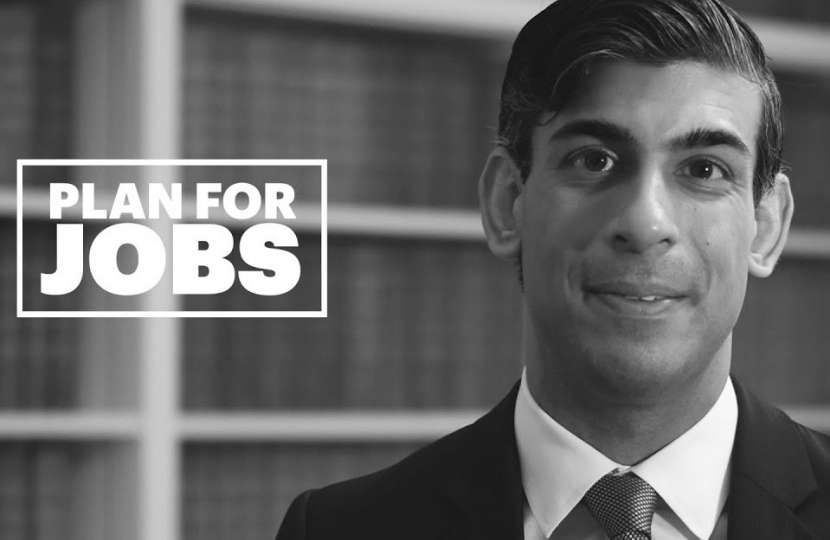 One year ago the Government launched the 'Plan For Jobs' – a comprehensive and ambitious plan to help people back into work, earn more and gain the right skills so they can compete for the future jobs of tomorrow.

I am pleased that it is clear our plan is working, with unemployment much lower than previously forecast and lower than in other countries, job vacancy levels higher than last year, employment growing, and household incomes protected.

The economic damage wrought by the pandemic has caused the worst recession in this country for 300 years. In response, the government has provided over £400 billion of support to protect jobs and businesses through employment support, cash grants for businesses, loans, tax deferrals and tax cuts.

It is clear that our Plan for Jobs is working...

Our Plan For Jobs actively creates jobs, helps people get jobs, and helps them get the skills they need...

Our signature national interventions have made an impact to keep people in work and increase wages...

And this comes on top of our other extensive support for business, all of which helps protect jobs…

Making sure we exit the pandemic by supporting our health service, businesses and promote jobs.