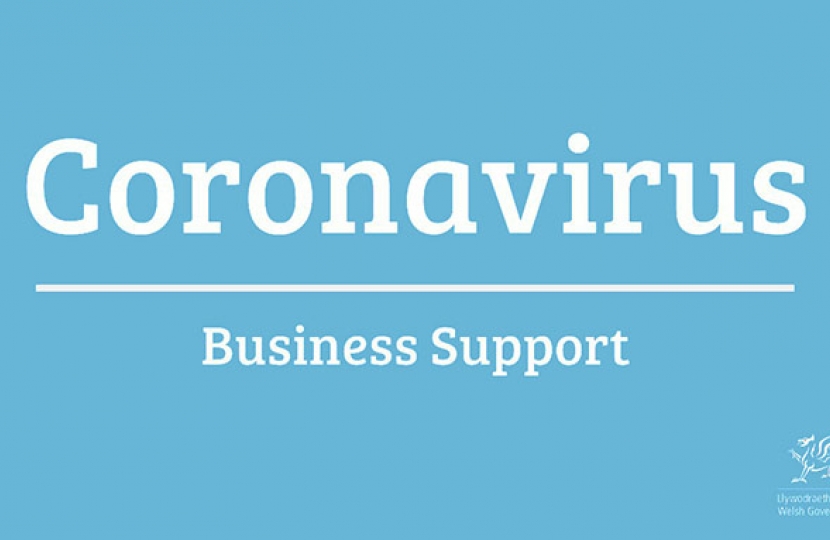 Sarah has been lobbying the Welsh Government to reopen the ERF, claiming that its closure meant that many Wrexham businesses were left without support.

In a letter to the Welsh Minister for Economy, Ken Skates MS, Sarah wrote:

“There are businesses who missed out on the application window last time around, and who would welcome the Welsh Government reopening the process.

“This issue has become even more important over recent days, as businesses in Wales have been told that they are unable to reopen next week, whereas some of their competitors in England can.

“This means that some of our hard-pressed businesses will have gone several months without income, with no end in sight.”

Following the announcement to reopen the ERF, Sarah said:

“I thank the Welsh Government for listening to our concerns and for reopening the Economic Resilience Fund, a decision that I’m sure many of my constituents will be delighted to hear.

“However, I am disappointed to hear that Phase 2 of the ERF will not be launched for a further four to six weeks. I ask that the Minister considers bringing forward the launch of Phase 2, many businesses in Wrexham will be in a significant worse position in a months’ time than they are in now.”