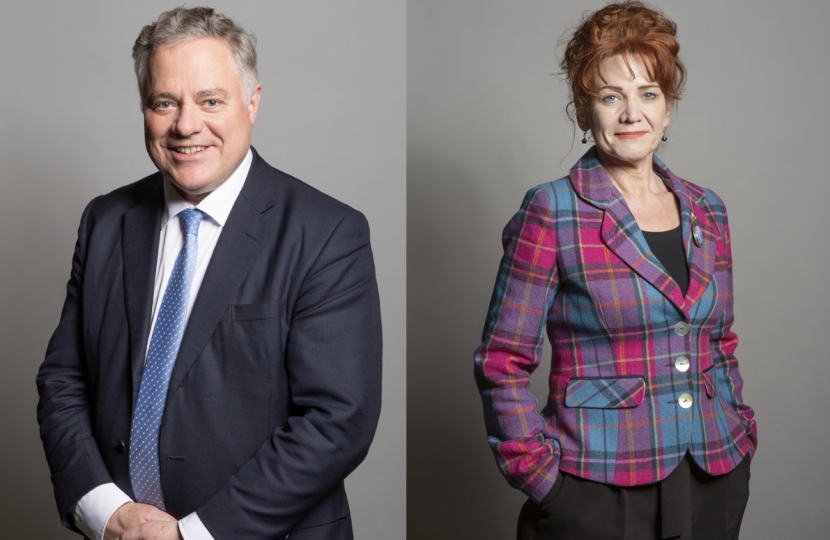 The BBC have announced that they will go ahead with their decision to scrap free TV licences for the over-75s, meaning millions of pensioners will start paying the £157.50 fee from August. Under the new scheme only around 1 million over-75s, who receive pension credit, will be entitled to a free licence.

Wrexham’s MP, Sarah Atherton, has labelled the decision as ‘disappointing’.
She said: "We stood on a manifesto that made clear that the BBC should do the right thing and fund TV licences for over-75s. The BBC’s decision to stop funding free TV licences for most over-75s is very disappointing.
“The BBC chose to delay implementing its decision to stop funding free TV licences for over-75s from June to August. It is deeply disappointing that they have announced they will be going ahead with the decision from August. In light of the restrictions placed on society because of coronavirus, this announcement is very poorly timed and will have a big impact on many of our most vulnerable members of society.”

Clwyd South’s MP, Simon Baynes, said:
“For most of us, television is an important connection with the outside world that informs and entertains. It also has a role in keeping people company, and this can be especially true for older people. I know from my own relatives and constituents just how important television is in their lives, this has been especially true during this pandemic.”

Both MPs have signed a letter to the BBC’s Director General, labelling the decision as a ‘kick in the teeth for millions of over-75s’. You can view the letter here.