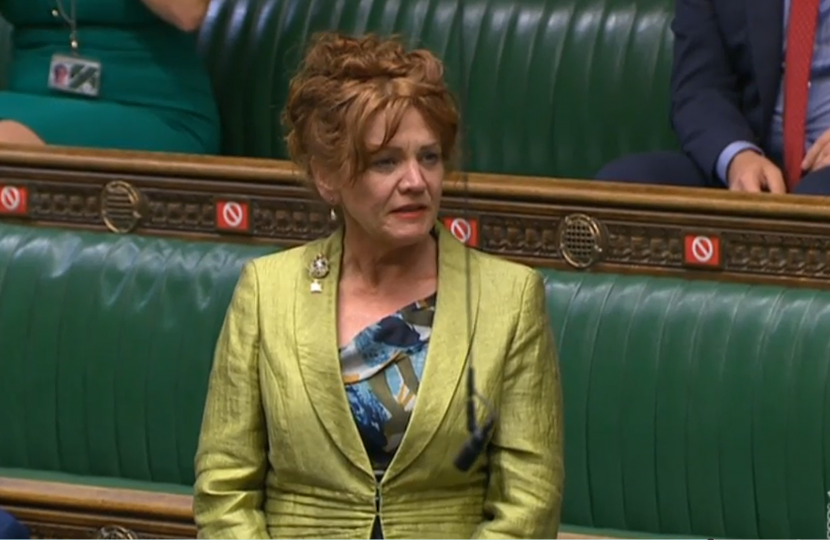 The mobile phones in question are widely available online and are designed to be smuggled into prisons. Following conversations with HMP Berwyn, as well as other prisons across the UK and the Ministry of Justice, it has become clear that these mobile phones are causing extreme problems within prisons.

The issues within prisons that these phones contribute to include:

Whilst previous Justice Secretary's have commented on the issues these phones pose, so far their prohibition of sale has not been brought into law. As such, I hope this Bill will be successful and I look forward to supporting it through Parliament.