Environment Bill back in Parliament with added commitments! 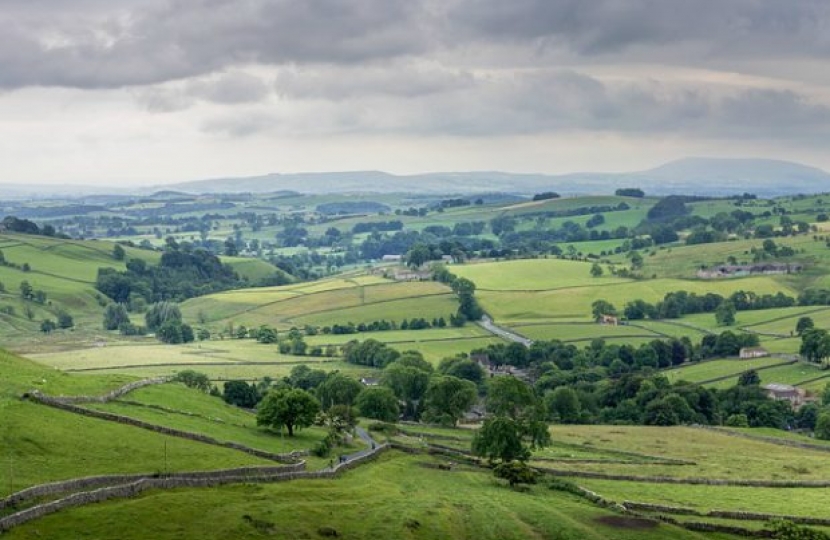 I am pleased that the Environment Bill, this Conservative Government's contribution to the global green recovery, will be reintroduced to the House of Commons later this month.

It goes without saying that the events of the last twelve months have led people to appreciate the difference that nature makes to our lives more than ever before. As such, restoring nature will be crucial as we seek to build back greener from this pandemic. That is why I am pleased that, acting on the recommendations of the Dasgupta Review, the Government has announced that it will be amending the Environment Bill to require a historic, new legally binding target on species abundance for 2030, with the aim of halting the decline of nature.

We hope that this world leading measure will be the Net Zero equivalent for nature, spurring action of the scale required to address the biodiversity crisis.

However, we shouldn’t underestimate the scale of the challenge ahead in halting the decline of nature; over the last 50 years, much of the UK’s wildlife-rich habitat has been lost or degraded, and many of our once common species are in long-term decline. Nevertheless, it has now become clear that a healthy natural world underpins so much of our economic prosperity and resilience, making habitat restoration all the more important.

The Government will also add amendments to the Bill to provide new powers to re-focus the habitats regulations in England to our domestic priorities. The Government is seeking to ensure that legislation supports ambitions for nature, including our new world leading targets, rather than remaining tied to legacy EU legislation. For example, this will require environmental targets on wider areas, such as on water quality.

Finally, as announced in the Queen’s Speech on 11 May, the Government will also be bringing forward proposals to reduce the harm from storm overflows to our rivers, waterways and coastlines. New duties will require government to publish a plan to reduce sewage discharges from storm overflows by September 2022 and report to Parliament on the progress towards implementing the plan. Water companies and the Environment Agency will be required to publish data on storm overflow operations annually. These new measures will complement the existing provisions in the Environment Bill, which will tackle air, water and waste pollution, critical to meeting our goals of net zero emissions, stemming and reversing biodiversity loss and improving public health.

Currently, the Bill is England-only but many of the measures are designed to apply across the UK, with the consent of devolved administrations, helping the nation deal with the major environmental challenges we face together. As such, I would urge you to contact Wrexham's local Senedd representative, Lesley Griffiths, to urge that the Welsh Government brings these ground-breaking measures forward into Welsh legislation.