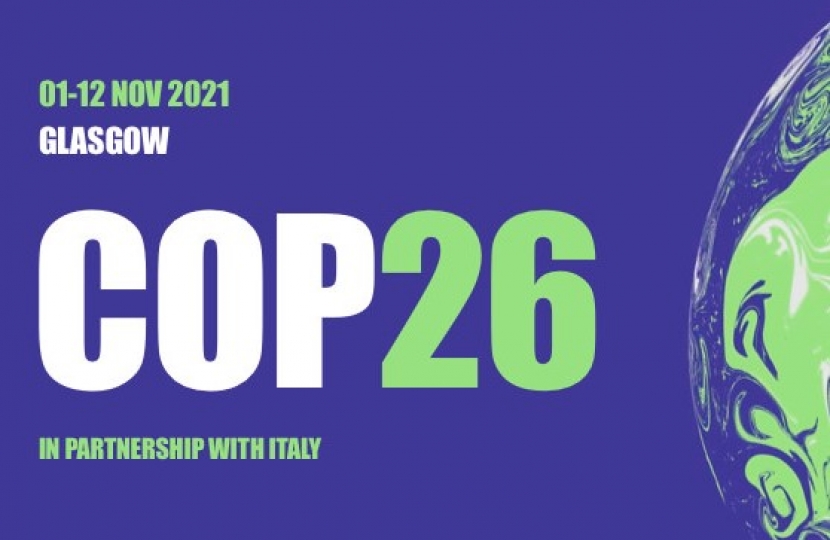 This year, the UK is hosting the United Nations Climate Change Conference - COP26 - bringing world leaders and nations together to accelerate action towards the goals of the Paris Agreement and the UN Framework Convention on Climate Change. At the conference, the UK is aiming to secure a global plan to reduce greenhouse gas emissions, such as from cars and factories, to zero by 2050. This should be the moment we turn climate change around, making this year a pivotal one for our climate.

This target is supported by our Ten Point Plan for a Green Industrial Revolution, which lays the blueprint for how the UK can forge ahead in eradicating our contribution to climate change and achieving net zero.

Importantly, the UK has also shown that climate action can go hand-in-hand with economic growth: since 1990 our economy has grown by more than three-quarters, while at the same time we have cut emissions by over 40%. This bodes well for the future, showing that action on climate change does not have to come at the expense of our citizens' wealth and prosperity.

However, whilst the UK is taking world-leading steps to combat global warming through national policy, this is an issue that requires global attention and international action - that is why COP26 is so important. It will bring together world leaders, climate experts, business leaders and citizens from across the globe to agree ambitious action to tackle climate change.

Through the UK's Presidency of COP26, we will work to four clear objectives:

Encouraging progress on these global objectives has already been made. When the UK accepted the Presidency, under 30 per cent of the global economy had signed up to a net zero commitment, but I am delighted that that figure is has now increased to 70 per cent. Around 120 countries are committed to or are developing long-term climate neutral plans.

Again, this is extremely positive news and shows that a global agenda to fighting climate change and protecting our natural assets can be found, which makes me very hopeful for the success of COP26.