Concerns about the Crown Crossroads, Llay 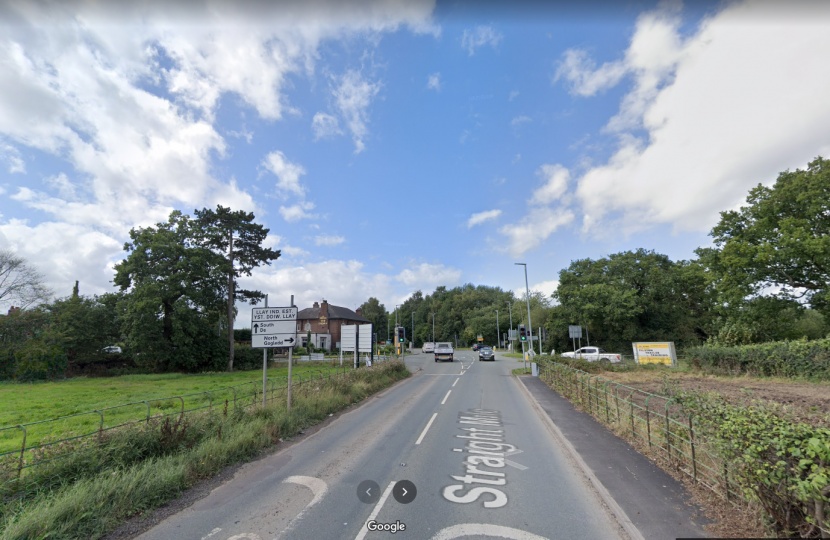 According to planning permission granted to Anwyl/Bellway homes, the junction at the crossroads was supposed to be upgraded to allow more traffic to flow through more freely as part of the planning consent to build the housing development. Since then, people have moved onto this estate under the promise that the junction will be upgraded, which is yet to materialise. Problems that have been reported to me include:

As such, I have been campaigning to get the developers to fulfil their contractual obligations to improve the junction and now I need more residents to come forward and share their experiences!

A letter has gone out to residents in the surrounding area, including those in the new build houses, which you can read below. I am also looking for the input of those that use the read to ensure that I have evidence to take to the Council and the developers!

I need to collate responses from residents no later than Friday 11th June. Please let me know your opinion by filling out the form below, by emailing sarah.atherton.mp@parliament.uk or by telephoning 01978 291 742.