Article Not Published by Wrexham Leader! 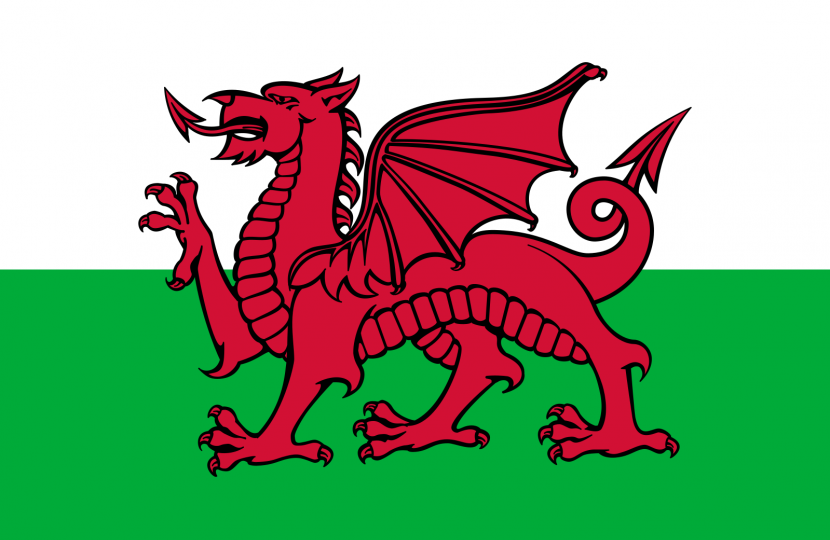 A £600 million boost for Wales from the Chancellor of the Exchequer has been welcomed by the Conservative Parliamentary Candidate for Wrexham.

Speaking after the announcement by Sajid Javid in today’s spending review, Sarah Atherton said the boost proved the UK Government is committed to the future of Wales.

"The money comes on the back of big financial packages for health and education over the border in England.  A further £20 million was announced for Wales in capital funding".

Secretary of State for Wales, Alun Cairns, described the money as a ‘significant boost to the Welsh economy.

He said: “The UK Government is providing the biggest ever day-to-day funding settlement for Wales.”

Mr Cairns added: “I urge Welsh Ministers to use this prime opportunity to focus on delivering the public’s priorities – providing better healthcare, improving education and cutting the cost of living.

“The UK Government is further committed to doing its part to enhance the Welsh economy, increase opportunities for Welsh businesses worldwide and make our streets safer by also increasing funding to international trade projects, defence and criminal justice.”

Only a business friendly Conservative Government will secure more jobs and investment in the Wrexham area. We want Wales to be the best country in the world to start and run a business - a place where entrepreneurs know they can build on their ideas and success.

Today, Wednesday 3rd March, I asked the Prime Minister about the opportunities the successful deployment of the COVID-19 vaccine provides for young people in Wrexham, where the existing infrastructure such as the Wrexham Maelor, Glyndwr University and the Industrial Estate can support young peopl