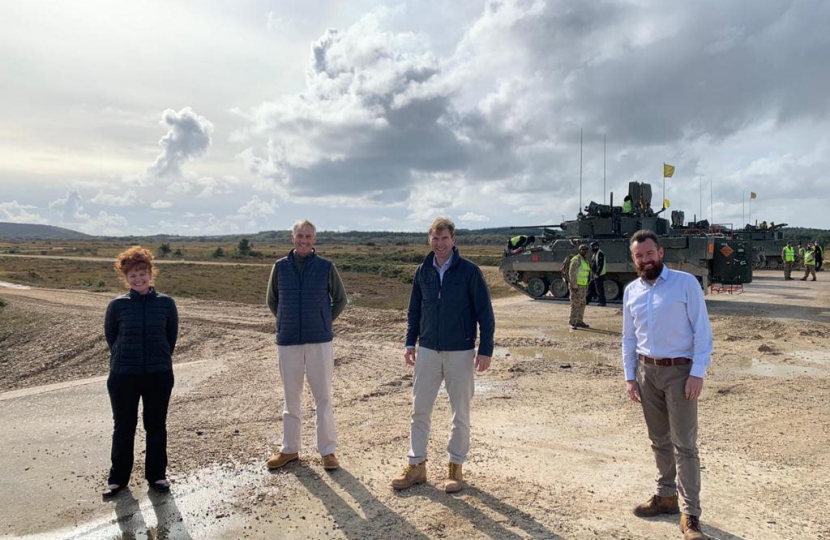 House of Commons Select Committees are an important part of Parliament, and an integral part of many MPs' work. They are generally linked to a specific department and examine three aspects of the department; spending, policies and administration. Their aim is to oversee the work of the Government and the departments and agencies linked to them. They therefore play a very important role in scrutinising Government decisions.

Specialised committees have existed in Parliament since the sixteenth century, but it was only in 1979 that the Select Committees as we know now came into being. Their creation followed the recommendations of the Procedure Select Committee, set up in 1976, which recommended the creation of select committees.

Select Committees have a minimum of 11 members - all members have a say in the lines of inquiry, and the members will gather written and oral evidence. Select Committee findings are reported to the Commons, printed, and published on the Parliament website. The Government of the day is then expected to respond.

It was a pleasure to be elected onto the Defence Select Committee at the start of the new Parliament. As the only female Member of Parliament who has also served in the regular Armed Forces, it was a promise of mine when I became elected to represent the Armed Forces of Wrexham and the United Kingdom. Therefore, I am pleased that I am able to do so as part of the Select Committee.

Some of the inquiries that I have been involved with include (click to read more on the UK Parliament website):

Coming up, I will also be chairing a Sub-Committee entitled 'Women in the Armed Forces: From Recruitment To Civilian Life'. You can read more about that here.

Below you can see the current membership of the committee:

Following Sarah's Defence Committee Report, 'Protecting those who protect us: Women in the Armed Forces from Recruitment to Civilian Life', which looked at the experiences of women in the military, from recruitment to their transition to civilian life after service, Sarah questioned David William

New kit for women in the Army being rolled out

Progress is being made on making sure the women in our Armed Forces have appropriate kit with the announcement that the Army would be supplying new body armour from April 2022.

This week, I visited General Dynamics in South Wales with the Defence Select Committee to find out more about the troubled AJAX armoured fighting vehicle programme.

This week, the Defence Select Committee visited Rosyth and Govan dockyards to view progress on the Royal Navy's Type 31 & Type 26 programmes. This followed the conclusion of the Committee's recent inquiry into the Navy's current and future purpose and capabilities.

As part of the Defence Select Committee's session on the Armed Forces Covenant Report 2021, I asked the expert witnesses about the provision of services for veterans in devolved administrations.

Defence Select Committee: Responsibilities of the Minister for Defence People and Veterans

In a special one off session, the Defence Select Committee questioned the former Minister for Defence People and Veterans, Johnny Mercer MP, about his time in the role, what he achieved and where the Government can go next to further improve the lives of veterans.

Last week, I was honoured to be invited, along with the Defence Select Committee, on a visit to Bovington Camp, Dorset where the Committee were provided with a demonstration of how UK military land forces operate, briefings on UK military capabilities, and an opportunity to ask senior commanders