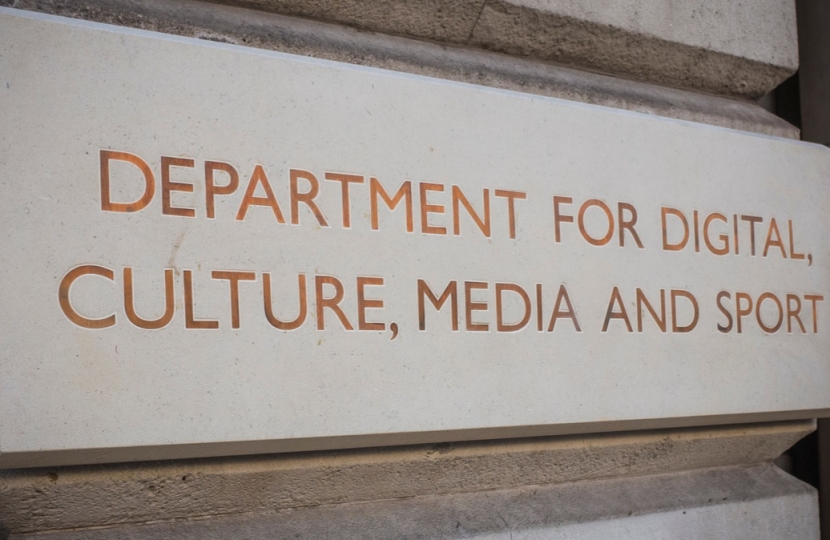 I believe that a vibrant, open and free press that is able to hold the powerful to account is vital to our democracy. Balanced against this it is not unreasonable to expect the press to act with understanding in relation to sensitive personal stories. Press freedom comes with a responsibility to ensure it is not abused.

I am pleased that following the publication of the Leveson Inquiry in 2012, we have seen great improvements in press regulation with the formation of the Independent Press Standards Organisation (IPSO) and Impress, which have the power to hold publications to account, including ordering prominent corrections. I understand what you say about IPSO, but both regulators are independent of government and enforce Codes of Practice, which include provisions on privacy and intrusion. They both operate free complaints handling systems and low cost arbitration schemes.

Around 95 per cent of national newspapers are now overseen by IPSO. Members of IPSO are required to follow the Editors’ Code, which requires journalists to respect people’s right to privacy, stop approaches when asked to do so and to ensure reports are accurate.

I know that some feel the Government should intervene to limit the press in the interests of personal privacy, but I am satisfied that there has been sufficient progress made since 2012 that this is not necessary. I am assured that in cases relating to privacy, the individuals affected are able to complain to IPSO who will investigate vigorously and sanction the publication in question if appropriate.