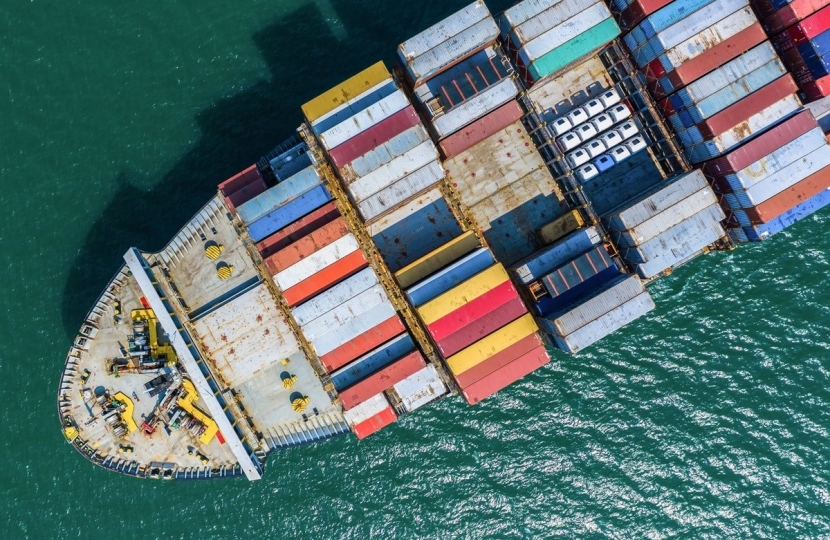 It is vital that people across the UK have confidence in the food that they eat, which is why I welcome the Government’s very clear commitment that future trade agreements must uphold our country’s high food standards. Ministers have made clear these standards will not be watered down in pursuit of any trade deal.

Four public consultations were launched in 2018 providing people with the opportunity to give their views (for example, on food standards) in potential future Free Trade Agreement negotiations with the USA, Australia, New Zealand and on the UK’s consideration of accession to the Comprehensive and Progressive Agreement for Trans-Pacific Partnership. All four consultations collectively attracted over 600,000 responses – making this one of the largest consultation exercises (by volume of responses) run by the UK Government. In any future potential trade agreement that the UK seeks to negotiate, proportionate consultation will be undertaken.

I support the Food Standards Agency's (FSA) “Regulating Our Future” programme, which seeks to modernise the way that food businesses are regulated, by creating a system that is modern, risk-based, proportionate, robust and resilient. One example of the work which the FSA is currently doing to tackle poor food standards is its campaign against campylobacter, the most common cause of food poisoning in the UK.