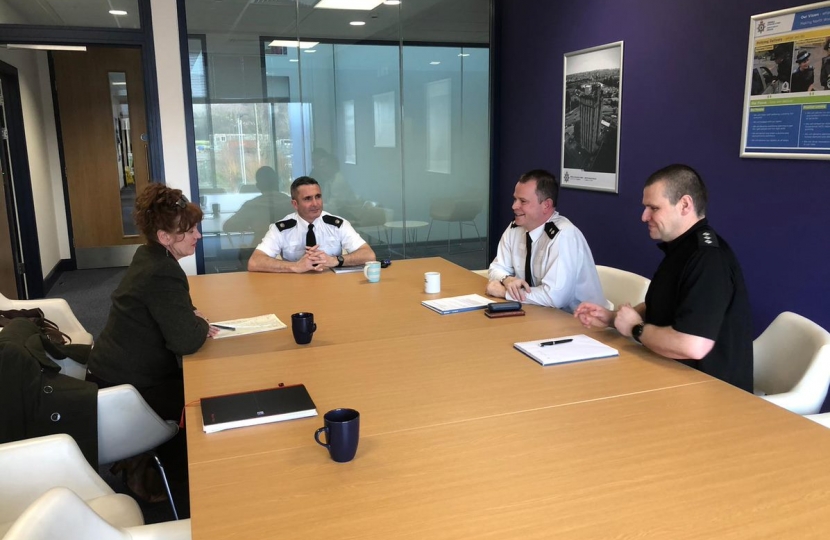 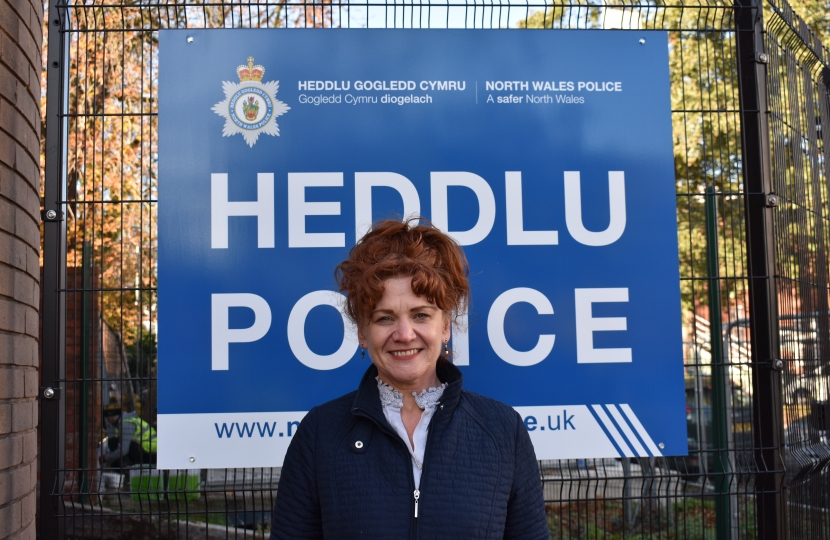 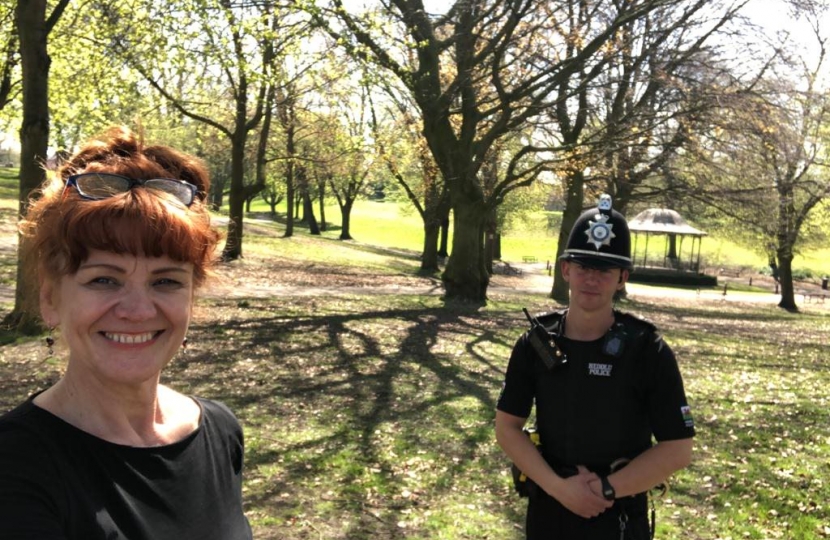 Everyone deserves to feel safe where they live. That’s why I’m working with North Wales Police to ensure Wrexham has its share of new police officers and increased budgets. Already, the UK Government is delivering on this: for the current year (2021-22) the Government has announced that it will increase Police budgets in North Wales by £9.6 million. This will also fund the addition of 76 new Police officers in Wales. Having developed a strong relationship with the local Police team, I am also here to support their local campaigns.

One area of particular interest, which I know is a significant issue for many in the town, is that of crime and community issues related to the number of HMOs in Wrexham. In due course, I will be seeking the views of Wrexham residents to better understand the concerns. I am also working with Community Councils to further their work on tackling issues relating to HMOs.

I will also be watching the progress of the Crime & Sentencing Bill which is currently going through Parliament. This Bill delivers on our Manifesto commitment to bring in policing, crime, sentencing and court reforms to make our country safer. This Bill will enshrine the Police Covenant into law, so our Emergency workers are safer and more supported; it will end the automatic release of serious sexual and violent offenders, so we keep the most dangerous criminals in prison, for longer; and it will also provide further scope for more effective community sentences, keeping those out of the prison system that don’t necessarily need to be in there.

Importantly for Wrexham, it will tackle unauthorised encampments, protecting private and public land which is being accessed illegally. As a Veteran, I am also pleased that it will strengthen the courts powers of sentencing around damage to war memorials.

Finally, it will help ex-offenders into work by reducing the time periods after which their criminal conviction needn’t be declared to an employer for non-sensitive jobs. Supporting rehabilitation for those that are eligible is something I am very supportive of. HMP Berwyn, in Wrexham, is the newest and largest prison in the UK and supporting employments opportunities to reduce reoffending is something I am working closely with the MOJ to achieve.

North Wales Police is set to receive an additional £9.4 million in its funding next year, thanks to the UK Government’s increase to police budgets.

Criminals in Wales who commit alcohol-fuelled crimes can be banned from drinking and ordered to wear a ‘sobriety tag’ by judges from today (Wednesday 21 October) and will be extended to England early next year.

A Police Covenant to protect our dedicated officers, both in and out of the job, will be introduced next year after lobbying from a group of Conservative MPs.

Sarah Atherton has welcomed the announcement that North Wales has been bolstered by an additional 92 officers since the Government launched its major recruitment drive in September 2019.

Sarah Atherton Welcomes £1,067,000 in Additional Government Funding to Crack Down on Crime

Sarah Atherton has welcomed the announcement that North Wales will receive £1,067,000 in extra funding as part of the Government’s £25 million Safer Streets Fund. This announcement delivers on a key Conservative manifesto commitment.

It was a pleasure to welcome Priti Patel, Home Secretary, to Wrexham to visit the ground at Brickfield Rangers; showcasing the amazing work that goes on at Brickfields and its commitment to young people and our community.