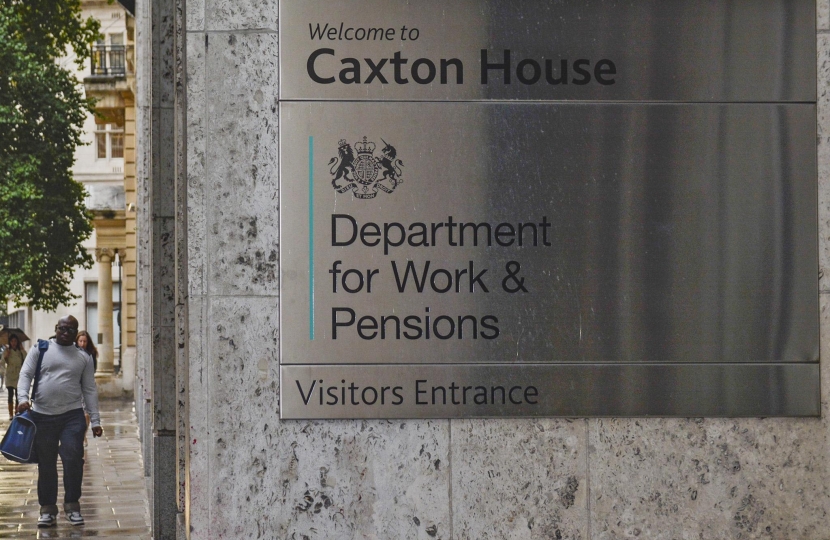 The Pensions Act 1995 legislated to equalise the State Pension age, and the Pensions Act 2011 accelerated this equalisation. While this principle is a reasonable one, and sought to remove the historic discrimination against men, I agree that women who had little notice of changes should be supported.

The changes made in The Pensions Acts of 1995 were communicated in leaflets, advertising campaigns, and individual letters. The up-to-date State Pension age was also provided to those who requested a Pension Statement. More than 28 million personal State Pension statements were provided between April 2000 and April 2019.

Last year the BackTo60 campaign took the Government to court over state pension age changes. On 3rd October 2019 the High Court judged that changes made to women’s State Pension age were entirely lawful and that they did not discriminate on any grounds, neither in terms of age or sex discrimination. The Court dismissed claims that due notice was not given. The High Court noted that successive governments took a measured approach after recognising the inequality in the State Pension age and the need to increase it. This ruling has now gone to the Court of Appeal. I can’t help but wonder whether, if just the 2011 Act, rather than the 1995 Act, had been challenged, the result may have been different.