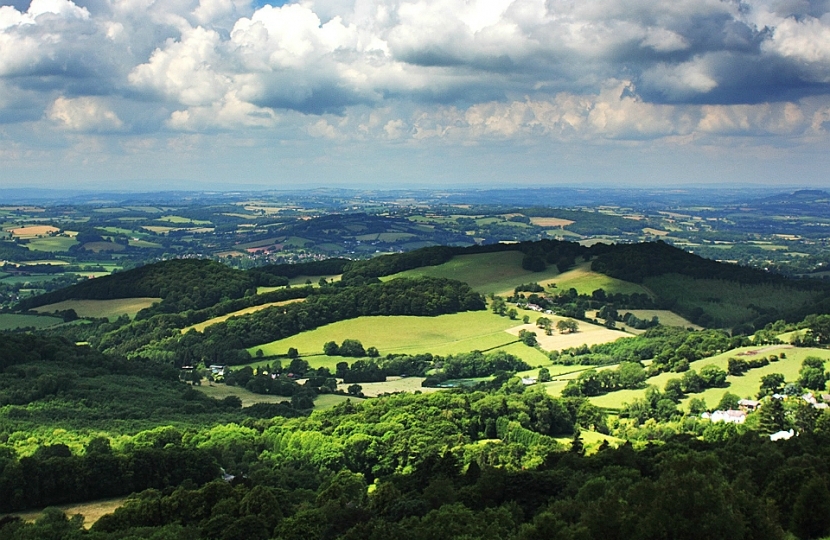 Leaving the EU creates a once in a generation opportunity to design a domestic agricultural policy that will stand the test of time. We can bring in innovative new ideas to support investment in healthy, sustainable British food production and do much better for farming, the environment and animal welfare.

The Agriculture Bill will allow the UK to move to a system of paying farmers public money for public goods including environmental protection, access to the countryside, and work to reduce flooding. It will champion British food by improving transparency and fairness in the supply chain and through investing in new technology and research to ensure our food producers remain competitive and innovative.

As agriculture is a devolved matter in Wales, the Bill mainly applies to England. That said, Welsh Ministers and the Department for Agriculture, Environment and Rural Affairs (DAERA) will receive similar powers so that they can start preparing new schemes.

I understand that they plan to introduce a bespoke Agriculture (Wales) Bill which will set out the new framework, and I am assured that my Welsh Conservative colleagues in the National Assembly will be fully engaged throughout the legislative process. Already the UK Government has ensured that the Welsh Government has the same level of funding for agriculture as under the Common Agricultural Policy.

Ultimately, the Agriculture Bill gives the Welsh Government the freedom and flexibility to take forward its own proposals for a made-in-Wales support system for farmers.